The anticipation is almost palpable in Cathedral City, as many of the projects initiated in recent years are taking shape.  What were once mere glimmers of ideas are now meeting hammer and nail, mortar and brick.  Cathedral City is watching its plans rise with the same awe typically reserved for balloon launches during its annual Hot Air Balloon Festival.  It’s an exciting period of growth.

The City’s new $4.5 million-dollar amphitheater is rising out of the ground and it promises to be a showstopper.  The development will feature an outdoor stage, a concession stand, a children’s play area, and walking paths.  With a seating capacity for 2,900 plus people.  The amphitheater park will serve as an ideal venue for the city’s events and festivals.  The Agua Caliente Band of Cahuilla Indians prepare to break ground on a new gaming and entertainment development.  Its centerpiece will be a 65,000 square foot casino complemented by restaurants, bars, retail and mixed use space.

Home building continues its upward trend in Cathedral City.  Hot on the heels of The District at the Edge’s sold out success comes another community from the same developer.  The new District East will feature 45 one and two story single family homes designed with an urban twist.

This Condo 2 bed 2 bath located in the gated Desert Princess resort, is a tranquil, private location just on the border of Palm Springs. This home has been lovingly upgra...

Beautiful corner lot, huge lot of 13939 sf to build your dream home in the beautiful city of Cathedral City.

Conveniently located to Date Palm and businesses located there. This plan feels larger than the 1550 sq. ft. due to the open floor plan. It features tile floors through...

EXCEPTIONAL PROPERTY. This wonderful custom built property is l of 12 designed by the developer for friends and family. Gated golf course community with active clubhous...

One of the best locations in the park. Welcome to Desert Sands 55+ manufactured homes with lush green landscaping, pool/spa, tennis and clubhouse activities. This home ... 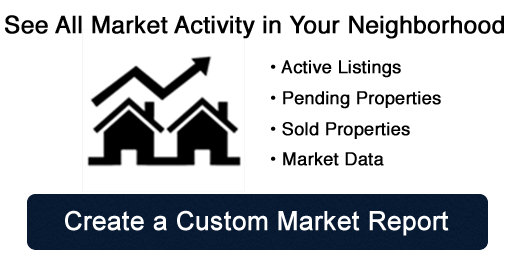